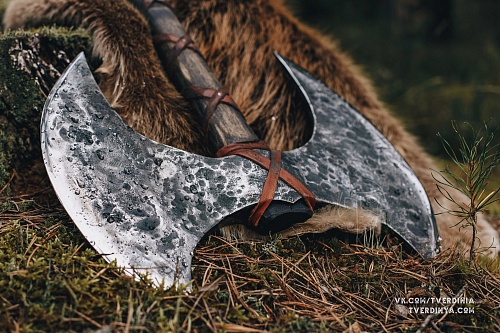 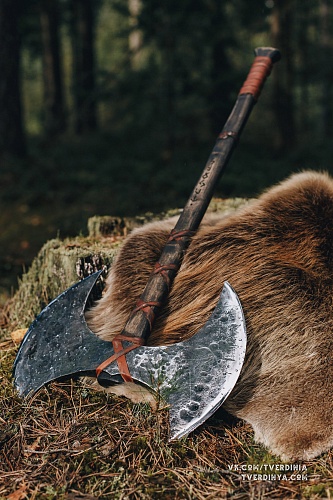 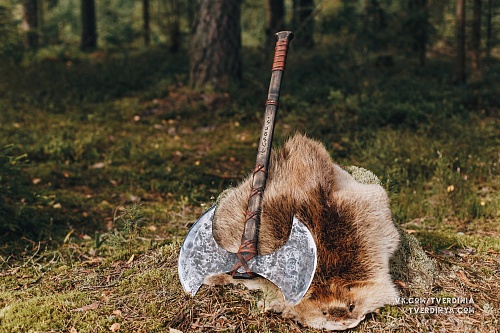 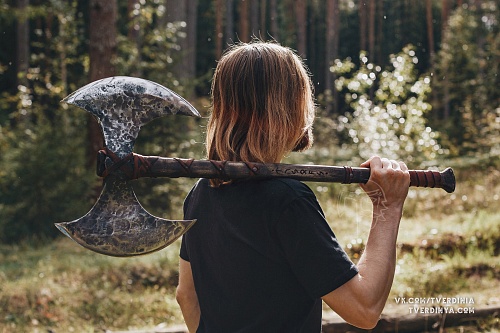 Bonus: runes (carving and engraving) are made at the choice of the customer.

Perun's armament included a sword, a spear, arrows - lightning, but his most powerful weapon was an ax. He used it in the fight against the snake, which swallowed the light of day. Perun's victory over the serpent endowed this weapon with not only combat, but also energy power. Legends about the power of this weapon, which mercilessly smashes the enemies of God, led to the fact that already a thousand years ago in Kyiv they began to use this symbol as a talisman.

The ancient Slavs also had a cult of the god of thunder Perun. The corresponding amulets with its symbols were widely distributed throughout the territory of Russia, regardless of whether they were Western or Eastern Slavs. As a rule, amulets were made in the form of the ax of Perun. Today, few people know the meaning of the amulet of the ax of Perun, but everything is quite simple, since the word comes from the Old Slavonic and preserved in the modern Ukrainian language “sokira”, which means an ax or a pointed object for cutting and hewing trees.

Like many peoples, the Slavs had a god who occupies one of the main places in the pantheon of all gods, and it was the god of lightning and thunder, the god of heavenly fire - Perun. Gods similar to him with a similar set of characteristics can be found in Greek and Roman mythology, as well as in the mythology of many other peoples of the world. Perun was always accompanied by "thunder arrows" - axes and stone arrows, which were elevated to a cult. And their creator, just, was Perun. The cult of "thunder arrows" and the worship of Perun in the most developed state was preserved among the Eastern Slavs.

A similar god of lightning and thunder among the Scandinavians was Thor, whose attribute was also a hammer - an analogue of the ax of Perun. Similar amulets and pendants in the form of Thor's hammer or hatchet from Scandinavia were brought to the territory of the Slavs, to the region of the modern Volga region. They gained their distribution and were quickly identified with Perun and his attributes. Thus, in Ancient Russia they began to create amulets and charms for the neck and hands in the form of hammers, hatchets and axes of Perun. They were made of bronze, lead or iron and were quite miniature in size.

On the axes and hatchets of Perun, ornaments in the form of zigzag lines and concentric circles were quite often applied. These are not the classic solar signs that are familiar to many, but they can also be attributed to this category. Researchers see in them signs of the sun and lightning, heavenly fire.

Closer to the tenth or eleventh century, when Christianity came to the territory of Russia and the Slavs began to be baptized, the axes of Perun did not disappear, but continued to exist as amulets. Warriors began to wear miniature ax pendants, as they were considered a symbol of their military weapons and power. The axes of Perun helped the soldiers in battle, gave them strength and power, and increased their prowess. However, this does not mean that the axes of Perun were used exclusively by men, women also wore similar amulets. As a rule, women combined miniature axes together with more rounded amulets, with beads or necklaces, thus smoothing out the strong aggressive component of the axe. These amulets also gave women strength and power, however, not in military affairs, but in the world, at home.

It is believed that the first amulets of the ax of Perun were created in Kyiv in the tenth century, and starting from the eleventh, they found their serial use, they began to be made according to bronze molds. Since the tenth century, thanks to such amulets, amulets, the cult of Perun has increased. Perun became the patron of squads and warring princes
Reviews 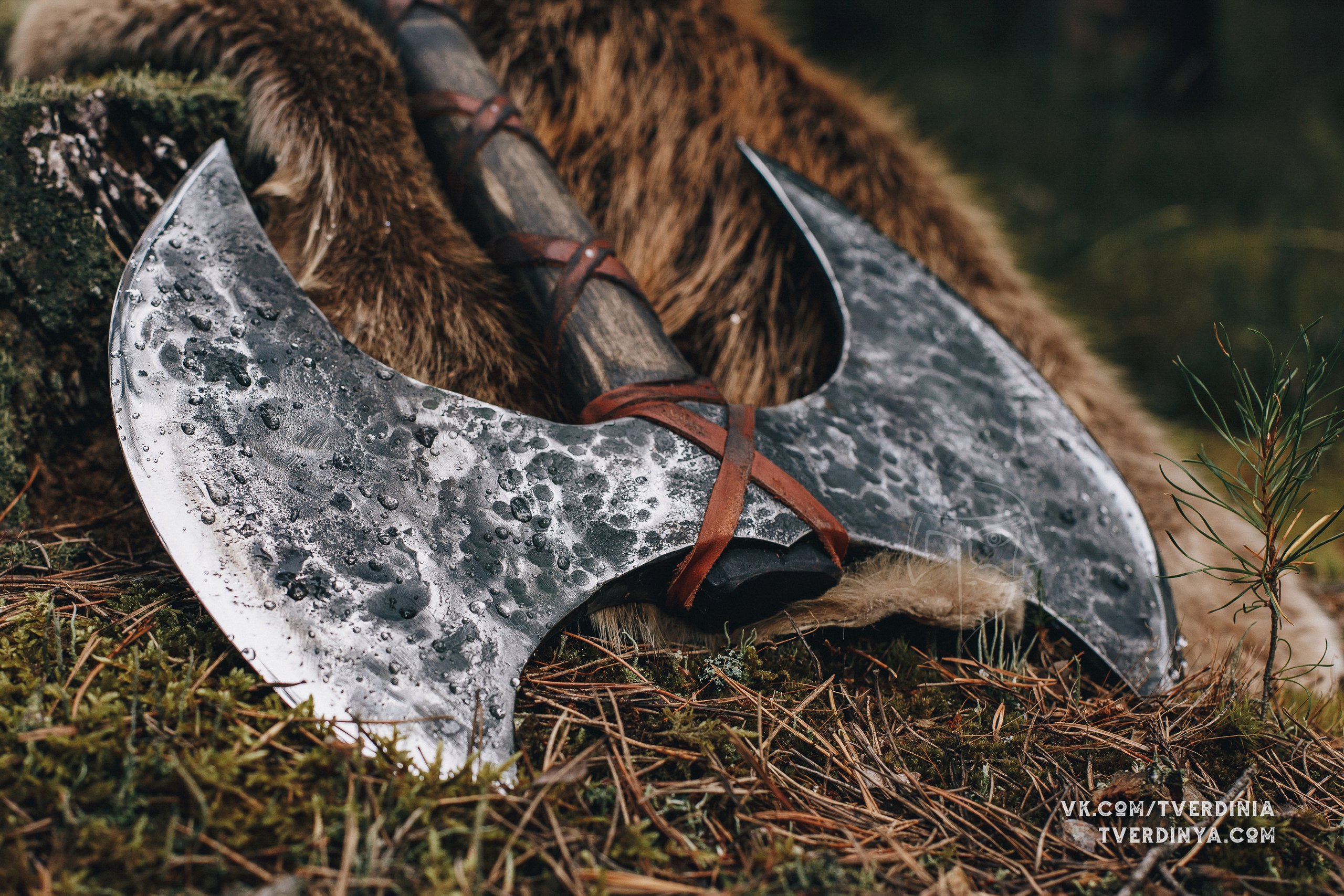