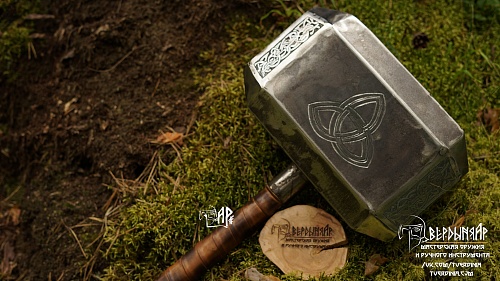 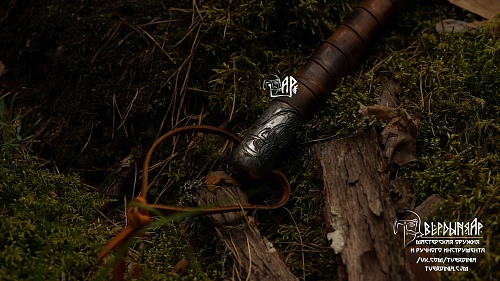 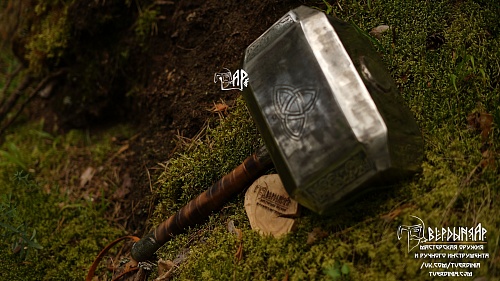 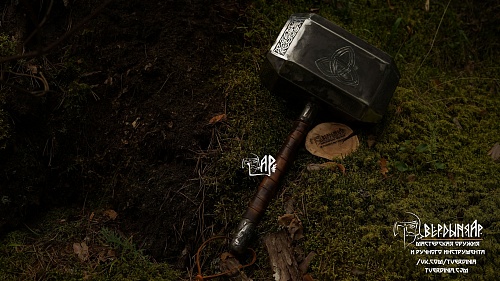 Thor carries the hammer Mjolnir, forged from uru metal.
The hammer is virtually indestructible, like the earth metal adamantium that coats Wolverine's skeleton, and combines many of the enchantments placed on it by Odin.
The weapon can withstand the heat of the sun, explosions enough to destroy planets, and contains enough energy to destroy an entire galaxy. Mjolnir also gives Thor many abilities, such as controlling the fundamental forces of the universe, such as the electromagnetic spectrum, gravity, etc. But judging by Odin's explanations, Mljonir is only a tool that allows you to control the internal power of the Thunderers. 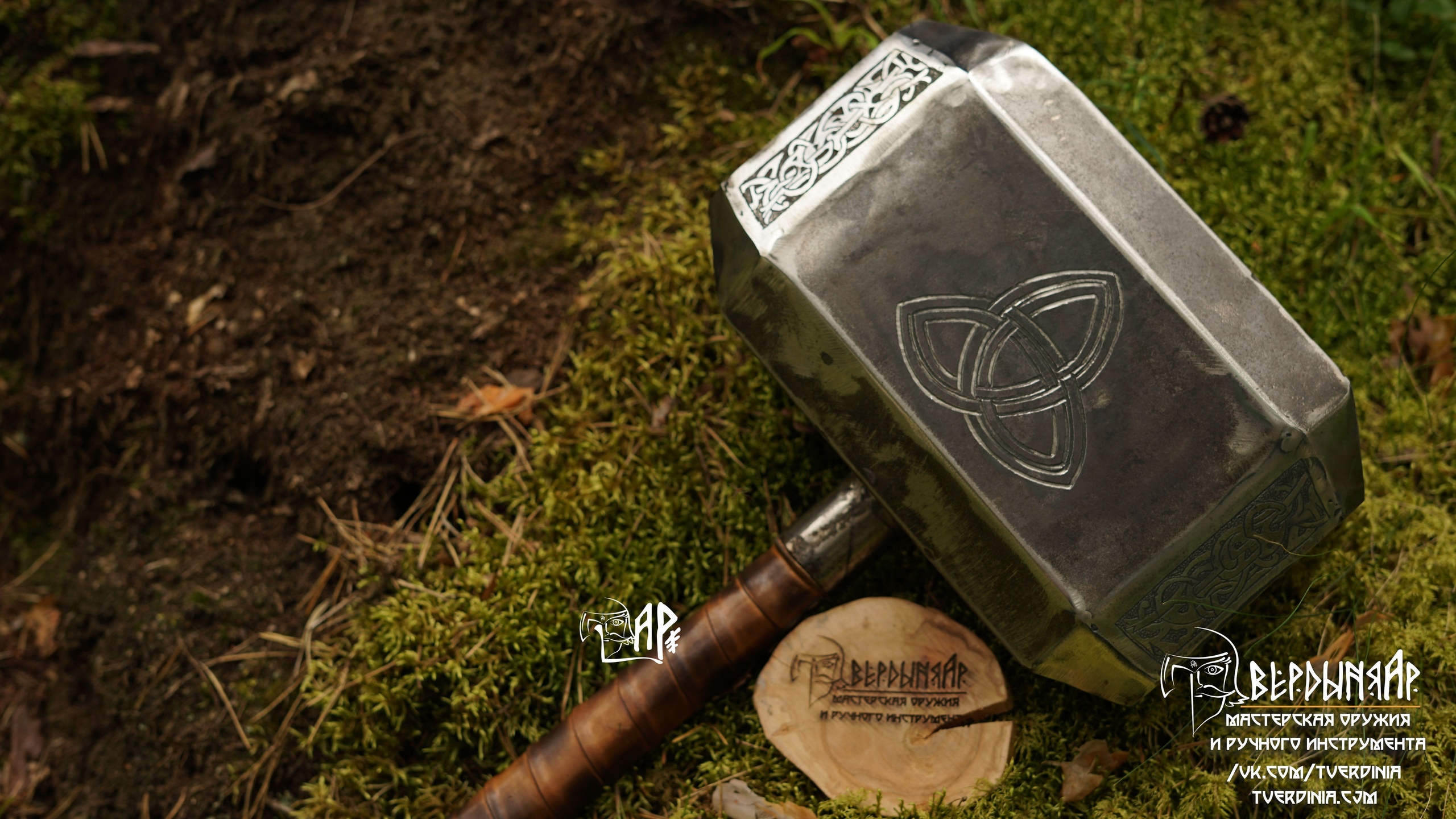